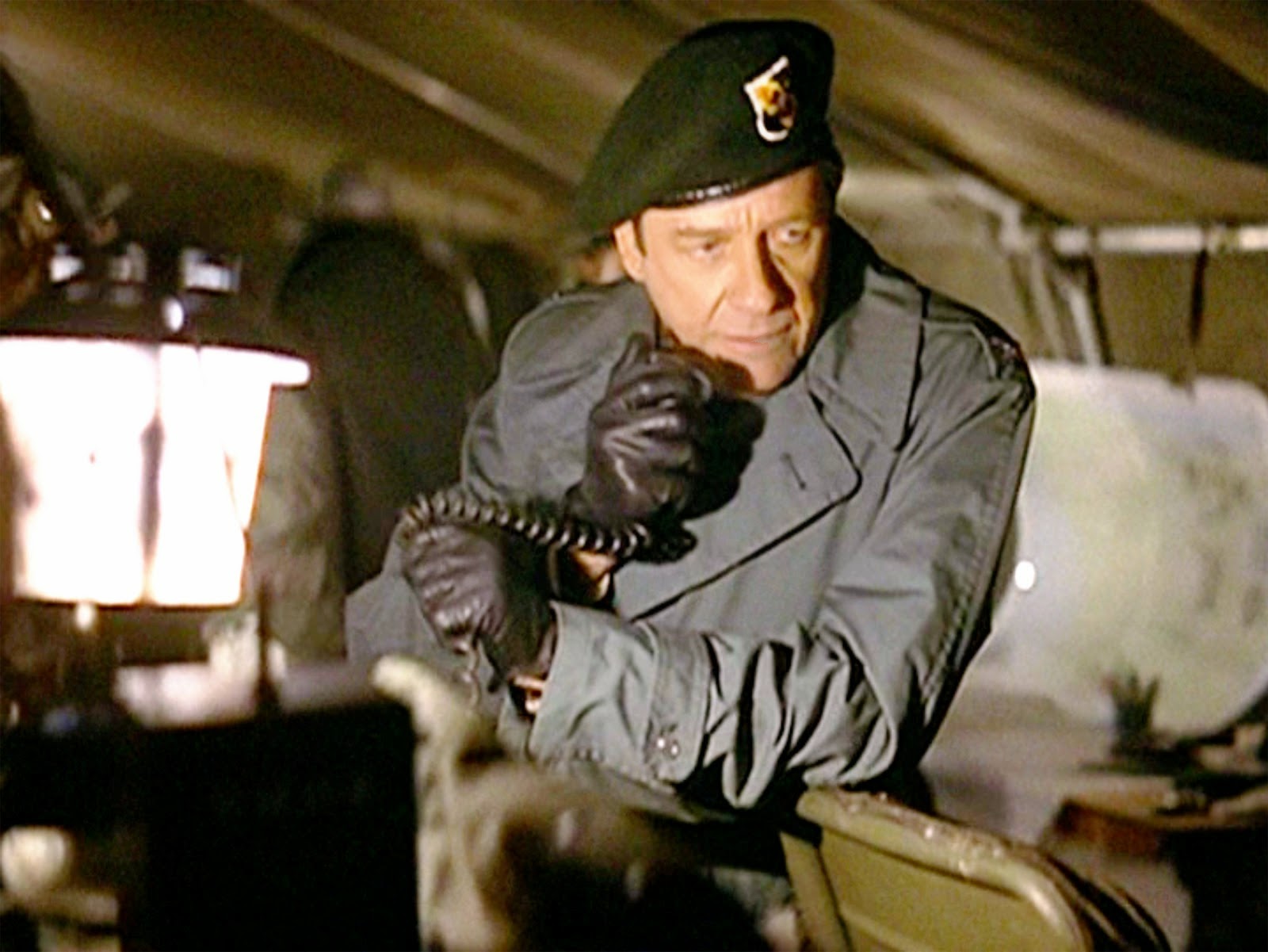 Richard Donald Crenna (not to be confused with Richard Anthony Crenna, his son) was the star of Our Miss Brooks and TV's The Real McCoys, and before it was all said and done, an actor whose career spanned half a century. 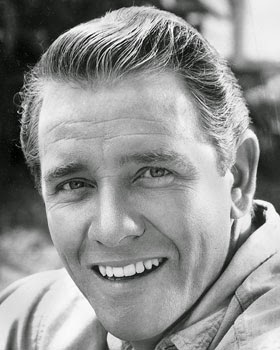 Richard was born in the right town to get a quick start in the business--the City of Angels, Los Angeles.  It is unclear whether or not the future thespian was actually a boy scout, but during his youth, an LA radio station broadcast a show called Boy Scout Jamboree, and Richard landed a part.

He didn't launch right into a career as a teen star, though.  Most of his adolescence was that of a normal kid, and then he fought in World War II.

After returning stateside, though, it didn't take Crenna long to pick up where he'd left off.  Not only did he get a chance to return to Boy Scout Jamboree, but he soon began playing occasional roles in the very best old time radio shows--mostly comedies--on the air.  These included The Great Gildersleeve, The Burns and Gracie Allen Show, and My Favorite Husband.

In 1948, he joined the cast of the hit show Our Miss Brooks, playing Walter Denton.  Pretty blonde Eve Arden played the title role, that of a headstrong high school teacher, and Gale Gordon and Jeff Chandler also starred.  Richard, war vet though he was, had the ability to sound younger--Walter was one of Miss Brooks' students.

When the popular radio show jumped to TV, Crenna jumped along, but an actor needs a character, and when Walter was written out of the plot, so was Richard.  He made a guest appearance on I Love Lucy and found a new show to star in: The Real McCoys.

He was able to move beyond a career of playing people considerably younger than himself in part via the TV series Slattery's People.  While this program hasn't made it through the mists of time very well, Crenna's performance was appreciated contemporaneously--he was nominated for two Emmy Awards and a Golden Globe for his performance in the title role, portraying California state senator James Slattery.

From there, it was on to a bevy of film roles, including, well into a long career, the role of Colonel Sam Trautman in the Rambo franchise.  Ultimately, Crenna was given the high honor of a star on the Hollywood walk of fame.

He worked right up til the end of his days, playing a recurring role on the TV series Judging Amy.  He died of pancreatic cancer in 2003.  His legacy is of a masculine, rich-voiced actor, a wingman to a who's who list of Hollywood stars from the fifties to today.