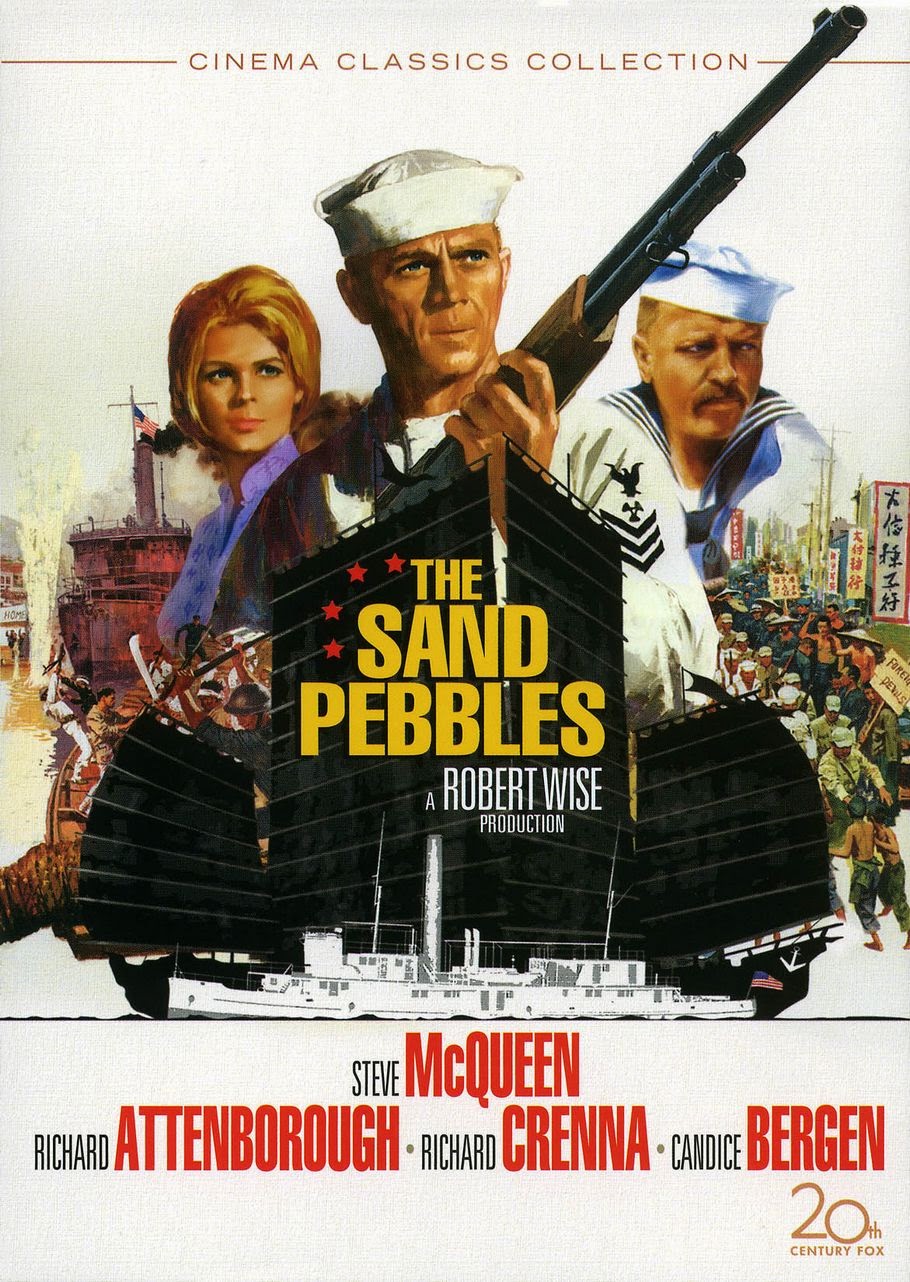 Richard Crenna was a star of radio, TV, and film.  Here, we'll take a look, in chronological order, at some of his biggest movies, with some others listed at the end

The Sand Pebbles
This 1966 picture starred the Hollywood titan Steve McQueen, along with Richard Attenborough and budding actress Candice Bergen.  It was set in war-torn, 1920's China; Crenna played a good-sized supporting role as Captain Collins.

Wait Until Dark
This 1967 movie saw Crenna working alongside no less a talent than Audrey Hepburn, with second billing going to Alan Arkin.  Directed by Terence Young, this heady crime film involved a search for heroin stuffed in a doll in the home of a blind woman.  Crenna played Mike Talman.

Red Sky At Morning
This movie was based on the Richard Bradford novel and chronicles the lives of several New Mexico friends during World War II.  It starred Richard Thomas, Catherine Burns, and Desi Arnaz, Jr.  The latter won a Golden Globe (1972) for Most Promising Newcomer.

Double Indemnity
Crenna scored the lead role--that of Walter Neff--in this 1973 re-make of the 1944 classic.  As a point of interest, Billy Wilder co-wrote this re-make and also the original!

The Evil
This horror movie from 1978 is not as well-known as several of Crenna's films, but I list it here because he played the lead role.  His co-stars were Joanna Pettet and Andrew Prine.  The plot is a doctor's clinic revealed to be a haunted house.

Body Heat
An early Lawrence Kasdan film, this quasi-classic also featured Mickey Rourke and Ted Danson, with Kathleen Turner and William Hurt starring.  It was one of the most high-profile roles Crenna had played in a movie to date, though bigger things were underfoot.

Rambo: First Blood
This, the first in the Rambo franchise, did not have Rambo in the title--it is just first blood.  A movie about a man being pushed too far by the authorities, this would become an 80's touchstone, the vehicle that launched Sylvester Stallone from Rocky stardom into super-stardom.  Crenna had by this time been a role player in more than a dozen movie in addition to his larger roles in television shows.  This time, he was given one of the biggest roles in the film, that of Colonel Samuel Trautman.

Rambo: First Blood Part II
By 1985, Rambo was a franchise.  In this installment, Stallone's character is sent back to the jungles of Vietnam.  Crenna's character, Trautman, oversees the mission. 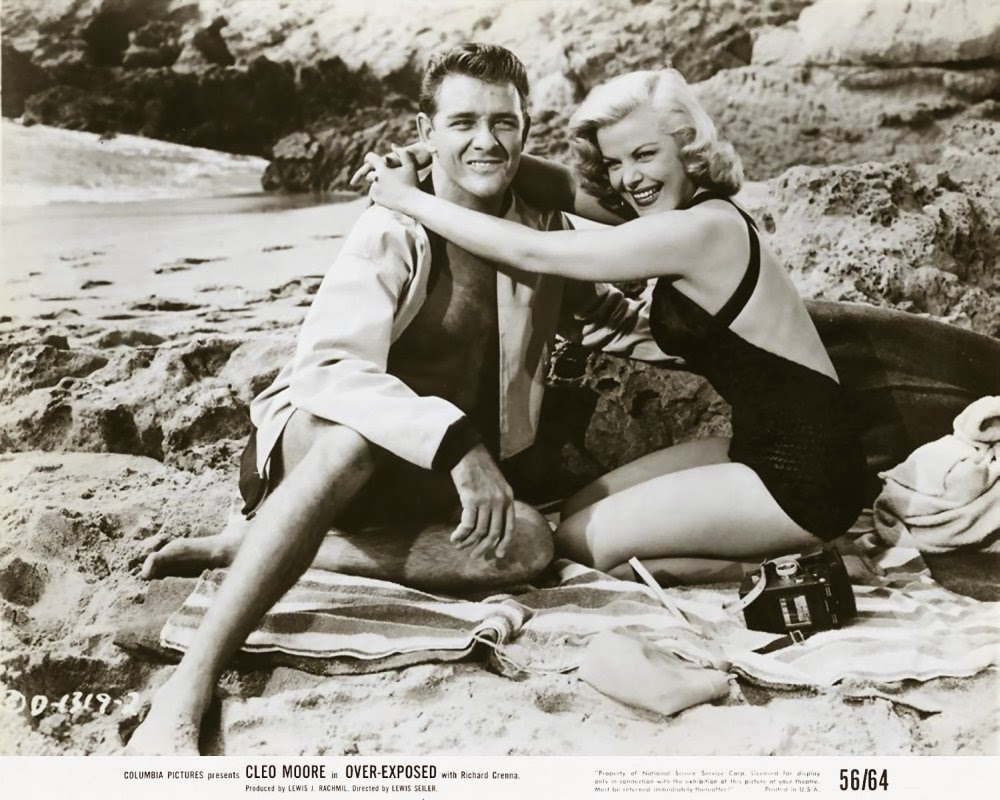 Those are the major movies in Crenna's career. In others he played minor roles, or the films were less noteworthy.  Here's a complete filmography, in chronological order.