Richard Crenna on the Radio 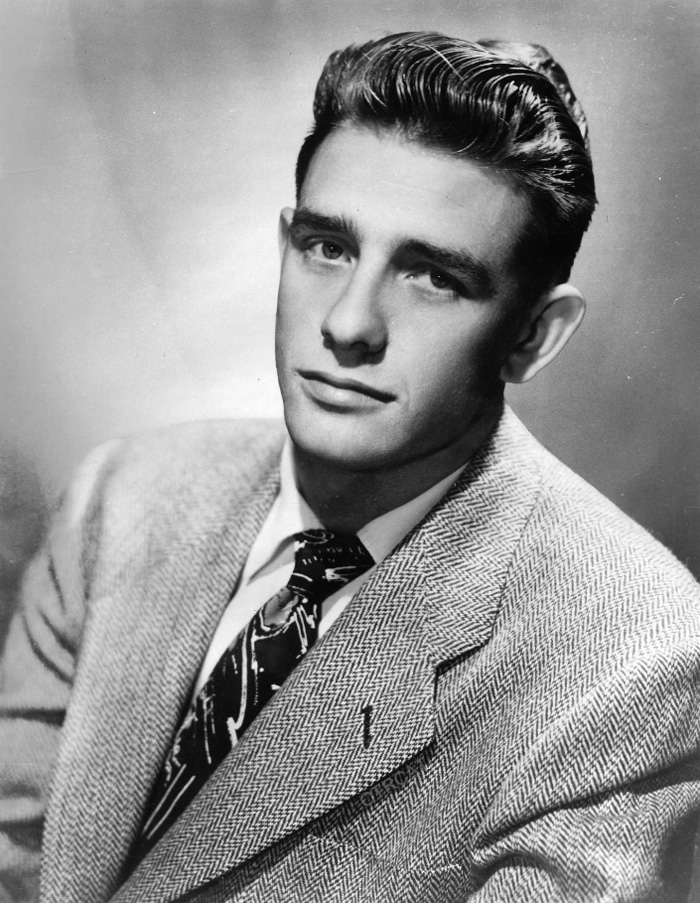 Many stars of old time radio have split careers, known by a generation for a particular film performance or TV series role, yet also established and accomplished in the world of radio.

While Richard Crenna is known for his work on the TV series Slattery's People and in the Rambo trilogy, entire generations were entertained by his radio work.

He started out young, on a Los Angeles series called Boy Scout Jamboree.  After a brief stint in the war it was back stateside and more radio work.  It didn't take long before he began nabbing recurring roles in the best radio series.

Crenna began his recurring role as Walter "Bronco" Thompson on The Great Gildersleeve in January of 1945.  After appearing on The Great Gildersleeve, just a month later, he tucked into a small recurring role on A Date with Judy, a comedy starring Louise Erickson. He also appeared a couple of times on This is Your FBI and Yours Truly, Johnny Dollar.

Besides small parts in Great Gildersleeve, it wasn't long into his radio career that he landed a regular gig, the role of the nerdy student Walter Denton on Our Miss Brooks.  Walter had a nasal voice, often have Our Miss Brooks a ride home, and was an element of light comedy a midst the comic tension existing between the other characters.

In the late 50's, after Our Miss Brooks, Crenna appeared on a few episodes of Gunsmoke and Have Gun, Will Travel, Suspense and Yours Truly Johnny Dollar.  He also turned in a couple of appearances on The Hollywood Radio Theatre and Radio Mystery Theater broadcasts in the 1970's.

Crenna had a deep resonant voice, which made him right for roles as himself on the radio; but he also had the ability to morph it into various shapes, which is, ultimately, what aided him the most.

Listen to over 200 broadcasts of Richard Crenna during the golden age of radio!