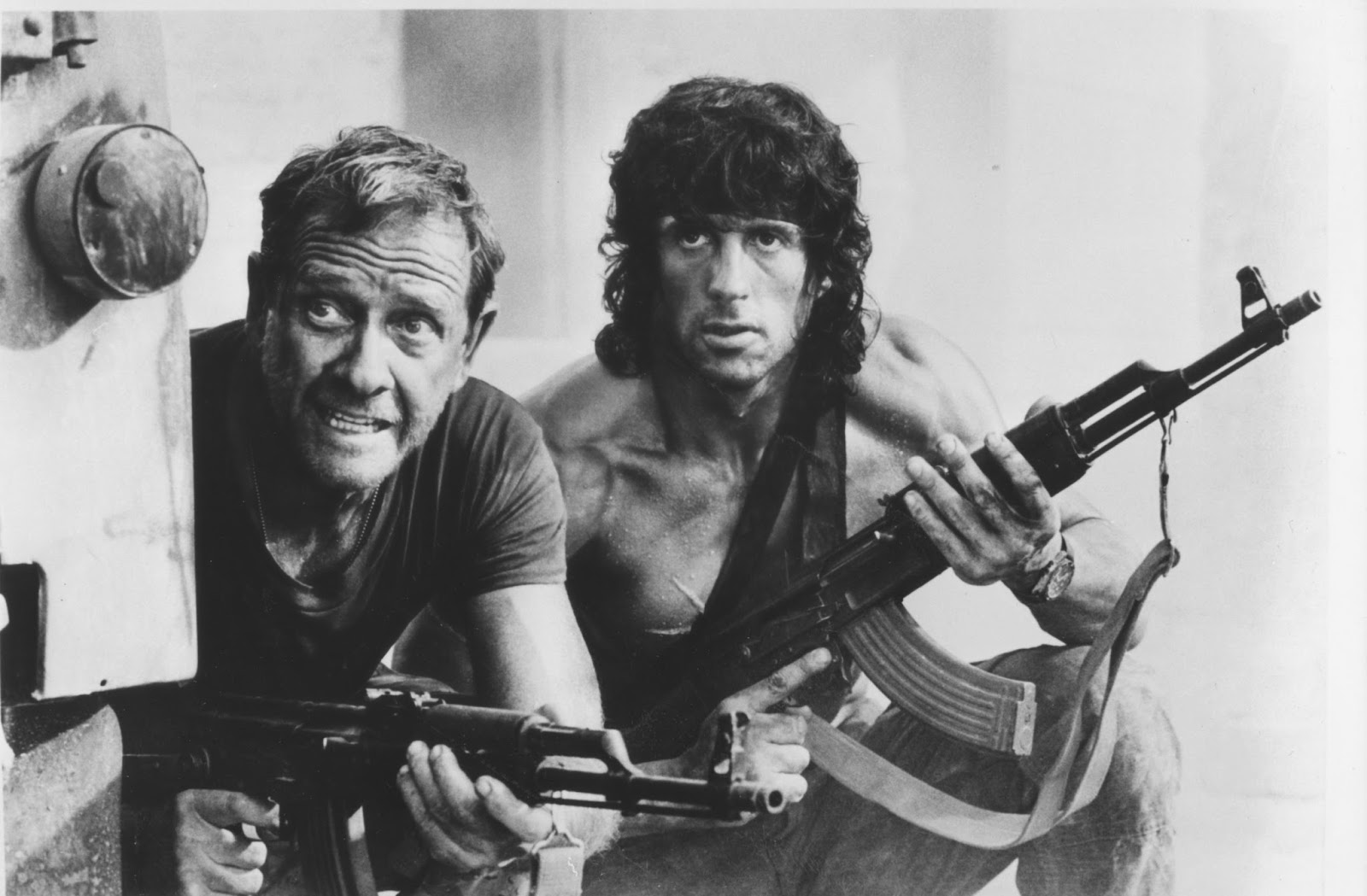 Richard Crenna was not a colonel, but he did play one in movies.  He was Colonel Trautman in the three Rambo movies of the 80's, with Sylvester Stallone as the star.

In 1998's Rambo III, Crenna's character, Trautman, is kidnapped and tortured, making it Crenna's biggest involvement in the Rambo franchise. 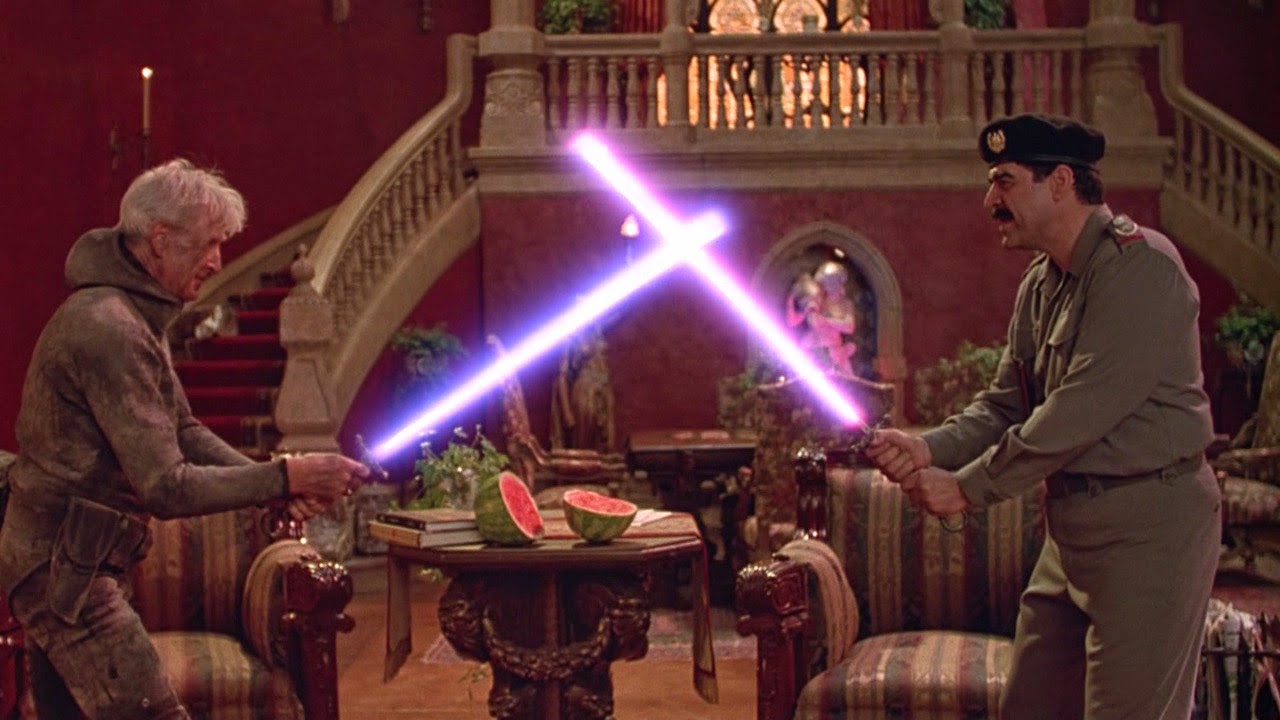