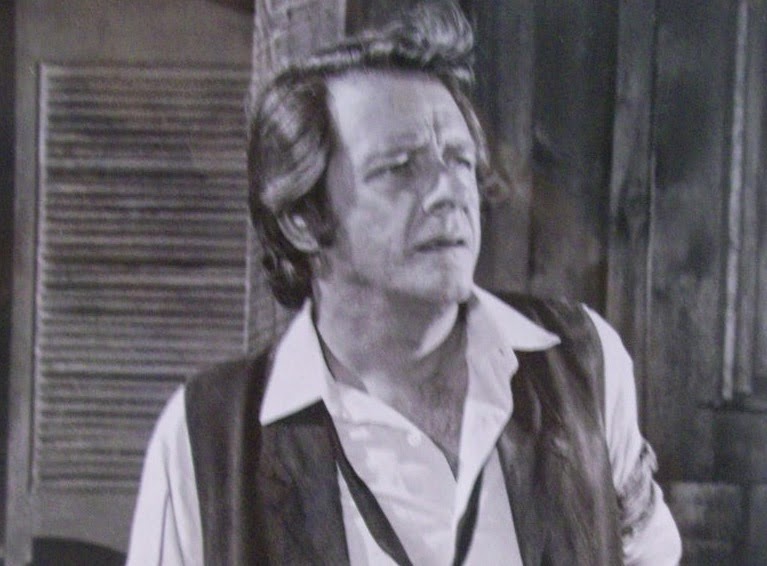 Crenna's big radio role was on Our Miss Brooks, which made the quantum leap from the airwaves to the picture tube.  Crenna, however, didn't go with it, his character having been written out.  It was a door that closed, but another opened: The Real McCoys.

The Real McCoys chronicled the dirt-diggin' adventures of a family from Smokey Corners, West Virginia, that then relocates out in sunny California.  Walter Brennan played the affable patriarch, Amos, while Crenna got the job as Luke, one of the grand-son.  Luke had a sister played by Lydia Reed and a brother--also named Luke, yeee-hawww!--played by Michael Winkelman.

Good old-fashioned conservative values were portrayed, presumably at the will of Walter Brennan.  In one episode, Grandpa's witching rod finds water while those crazy new-fangled scientists weren't able to. 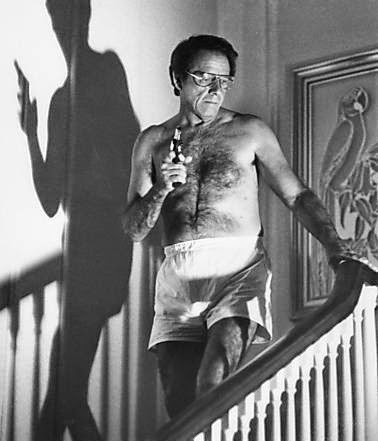 Eventually, though he was able to make his voice sound youthful and though he tended to play people considerably younger than him, Richard Crenna outgrew roles as boys at the cusp of adulthood.

He made a big impact in a mid-60's series, Slattery's People.   This hour-long show, with mono sound, was the brainchild of James E. Moser.  It was shot at Desilu Studios in Culver City.  The show spun the tale of real-life Cali legislator James Slattery.  Crenna was the title character, and his people were played by Ed Asner and Tol Avery.

Crenna was nominated for two Emmies and a Golden Globe for his work on the show.

He later starred in the mini-series The Rape of Richard Beck, and this time he took home a Golden Globe for Best Performance by an Actor.

Crenna eventually became known as something of a war-horse, a veteran actor who racked up a tremendous number of roles.  In movies he was a supporting character or played a minor role.  In TV shows, he often got the chance to star. 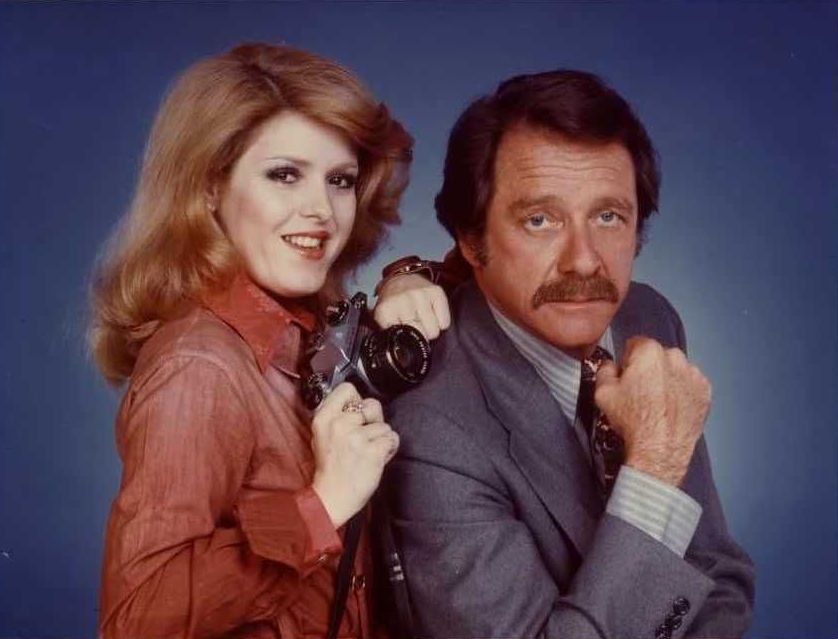